Channeling the Voice for God

Erin Michelle Galito is a mystic and spiritual channel for The Master Jesus. Erin Michelle delivers messages of wisdom, peace, joy, hope, and love that lovingly and firmly guide humanity to return to God and the Oneness of all. She has dedicated her life to delivering the messages and teachings of light that Jesus has for the world. 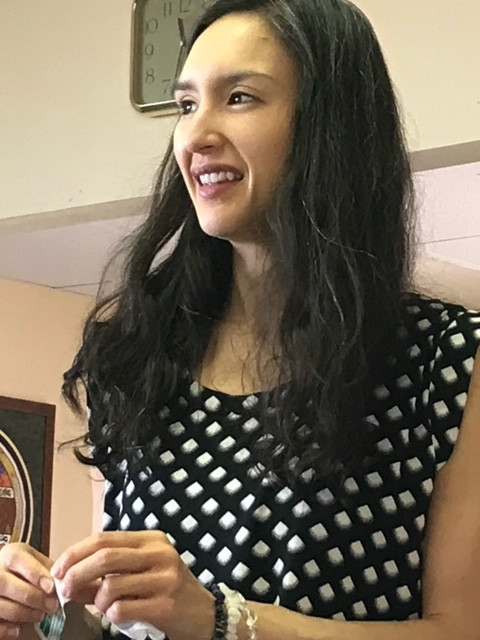 As a child, Erin Michelle had memories of Heaven. Acutely aware that this plane of existence is an illusion, but still believing it to be real, she would often say, "I want to go Home," even when sitting in her own bedroom with her mother.

Sensitive and empathic, Erin often felt out of place. She could sense that she was not alone, that God was with her, and yet she was in a constant search for God. Always drawing from Source, she knew there was more to this self–this person called Erin–than what she could see and feel in the physical world.

As a young child, Erin began channeling through automatic writing. She was amazed at the beautiful prose that flowed from her pen. When she was a teenager, Erin began to hear her guides saying, “Wake up, Erin! Wake up!” Eventually, she had full clairvoyant vision and could see holographic images of angels, archangels, ascended masters, and other beings of the Light. In her late teens, Erin had a dream that was particularly vivid and prophetic for her. In the dream, she entered a temple in ancient Egypt. Inside were temple guards and people wearing the head of the Egyptian god Ra. The guards led her further into the temple, and it immediately sank into the sea. The guards took her to a chamber with other women, and Erin knew that these other women and she were waiting to see who would be chosen to marry the king’s son. She was taken elsewhere and she saw God, appearing as the classic artist’s depiction of an old man with white curly hair and a beard, enabling her to recognize that this was God. Erin asked God how the temple could be raised up, and He said, “Marry my son and do all that he tells you to do, and that is how the temple will be raised once again.” Erin agreed, and then woke up. She knew that God was speaking metaphorically about Jesus and that she was to marry the ways of Christ, live them, and do all that Jesus tells her to do. A Change of Direction

Erin made attempts at moving forward in the way that society expected of her, but every college and career experience came to a dramatic and decisive end. She could not understand why these strange things kept happening to her. A sudden and severe onset of vertigo landed Erin in the hospital for a week, where she was diagnosed with Multiple Sclerosis (MS).

As Erin began to heal, she took a job in a consignment shop to ground herself back into the physical world. One afternoon at work, she was bathed with what she describes as a “beyond incredible” golden energy, full of the unconditional love and peace of God. Erin became aware that the source of this energy was Jesus. In a state of pure bliss, she realized she could not leave her coworker by herself to handle all of the customers on a busy Sunday afternoon. She heard Jesus say, “It is time to do the work you came here to do.” The following day, she turned in her notice to leave her job.

Erin sat down to her computer, closed her eyes, and an inner dictation began from Jesus and the archangels. She was amazed at the beautiful words that began with, “Hear the voice of God.” As time went on, Erin had her first vocal channeling experience. The archangel Uriel came through to tell Erin that she had made a contract with Jesus and the archangels before coming into the earth plane. It was time to fulfill this contract. Many of her original channeled recordings were turned into her book, Essays of the Light: Channeled Guidance for Your Ascension. 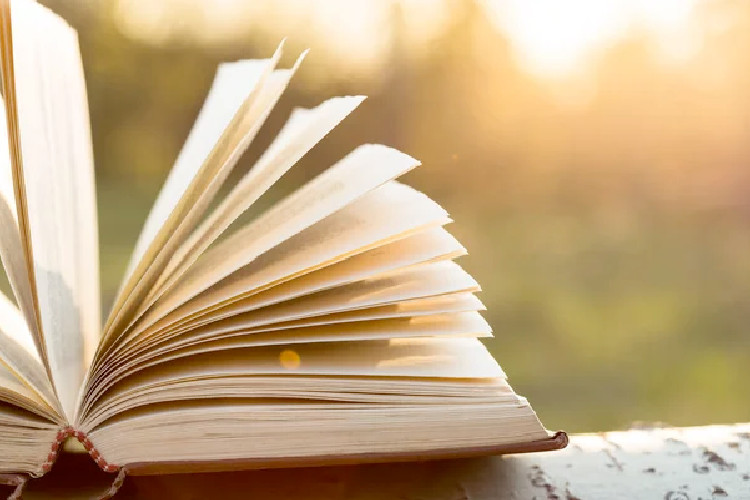 A Course in Miracles

In 2012, Jesus told Erin Michelle to go to a bookstore and buy A Course in Miracles (ACIM). He told her he would help her in awakening through the Course’s practical application, and that he would channel through her to assist others on the Path to awakening from the dream of separation.

Erin Michelle’s mission is to remain an open, clear channel for Jesus, and so she has fully devoted her life to service in this way. She has channeled for groups in Virginia, Arizona, and California. She now holds channeled question and answer sessions with Jesus over Zoom on the 1st Saturday of the month. She also leads A Course in Miracles group over Zoom with Jesus answering questions and providing commentary. This group is held on the 2nd, 3rd, and 4th Saturdays of the month. For more information on joining these groups, please contact Erin at [email protected].

Erin Michelle also sends a daily "Message from the Master" upon request at [email protected].

This particular message was like a balm for the soul. It's still in my inbox so that I can read it again and again whenever I open email. I'm so happy to get these daily messages! Thank you! ~ Aurora H.